AIC-IIT Delhi is located at the Sonipat campus of state-of-the-art IIT Delhi and will have access to Institutes’ Wi-Fi-enabled infrastructure like classrooms with LCD projectors, technical labs, seminar halls, conference rooms, board rooms, computer labs, cafeteria, vehicle parking and other facilities. 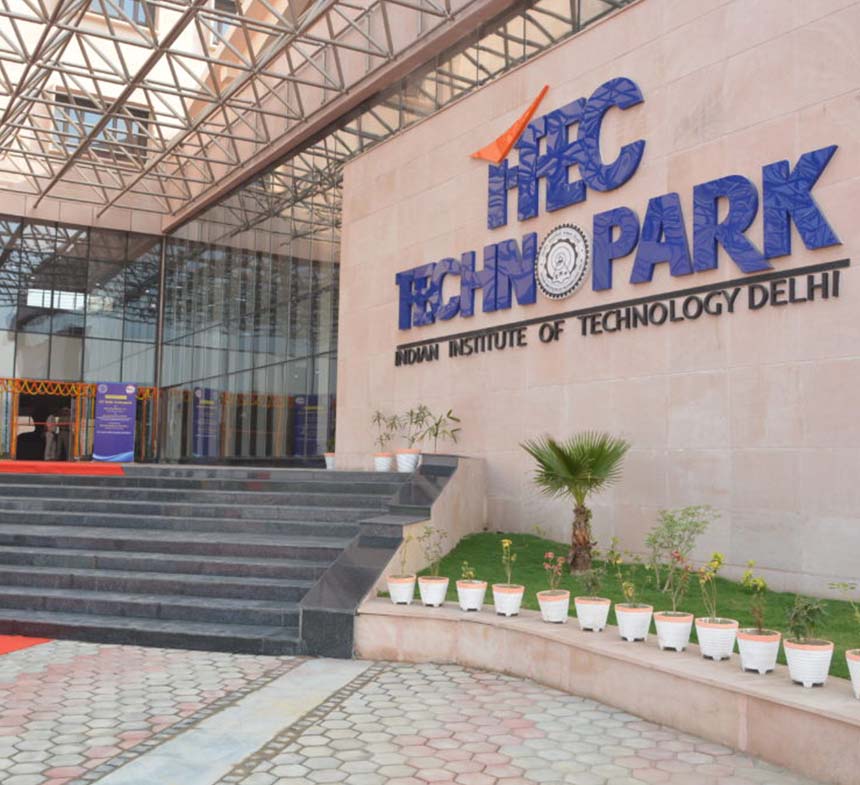 Indian Institute of Technology Delhi is one of the 23 IITs created to be Centres of Excellence for training, research and development in science, engineering, and technology in India.

Established as College of Engineering in 1961, the Institute was later declared as an Institution of National Importance under the “Institutes of Technology (Amendment) Act, 1963” and was renamed as “Indian Institute of Technology Delhi”. It was then accorded the status of a Deemed University with powers to decide its own academic policy, to conduct its own examinations, and to award its own degrees.

Since its inception, over 48000 have graduated from IIT Delhi in various disciplines including Engineering, Physical Sciences, Management and Humanities & Social Sciences. Of these, nearly 5070 received Ph.D. degrees. The number of students who graduated with B.Tech. degree is over 15738. The rest obtained Master’s Degree in Engineering, Sciences and Business Administration. These alumni today work as scientists, technologists, business managers and entrepreneurs. There are several alumni who have moved away from their original disciplines and have taken to administrative services, active politics or are with NGOs. In doing so, they have contributed significantly to building of this nation, and to industrialization around the world.

Foundation for Innovation and Technology Transfer (FITT) at IIT Delhi has been the vanguard of knowledge transfer activities from academia since its inception in 1992. This techno-commercial organization from academia is counted amongst the successful such organizations. FITT provides superior program management services and is steadily increasing its operational landscape. The varied roles of FITT can be seen in enabling innovations and technopreneurship, business partnerships, technology development, consultancy, collaborative R&D, technology commercialization, development programs, corporate memberships etc. These roles are necessitated by the key agenda of the Foundation to showcase the Institute’s “intellectual ware” to industry, and thereby unlock it’s knowledgebase and inculcate industrial relevance in teaching and research at IIT Delhi.

DSIR has recognized FITT as a Scientific and Industrial Research Organization (SIRO). As a SIRO, FITT is eligible for full custom duty exemption for import of capital goods, raw materials and technology know-how that are required for execution of R&D programmes sponsored by the industry 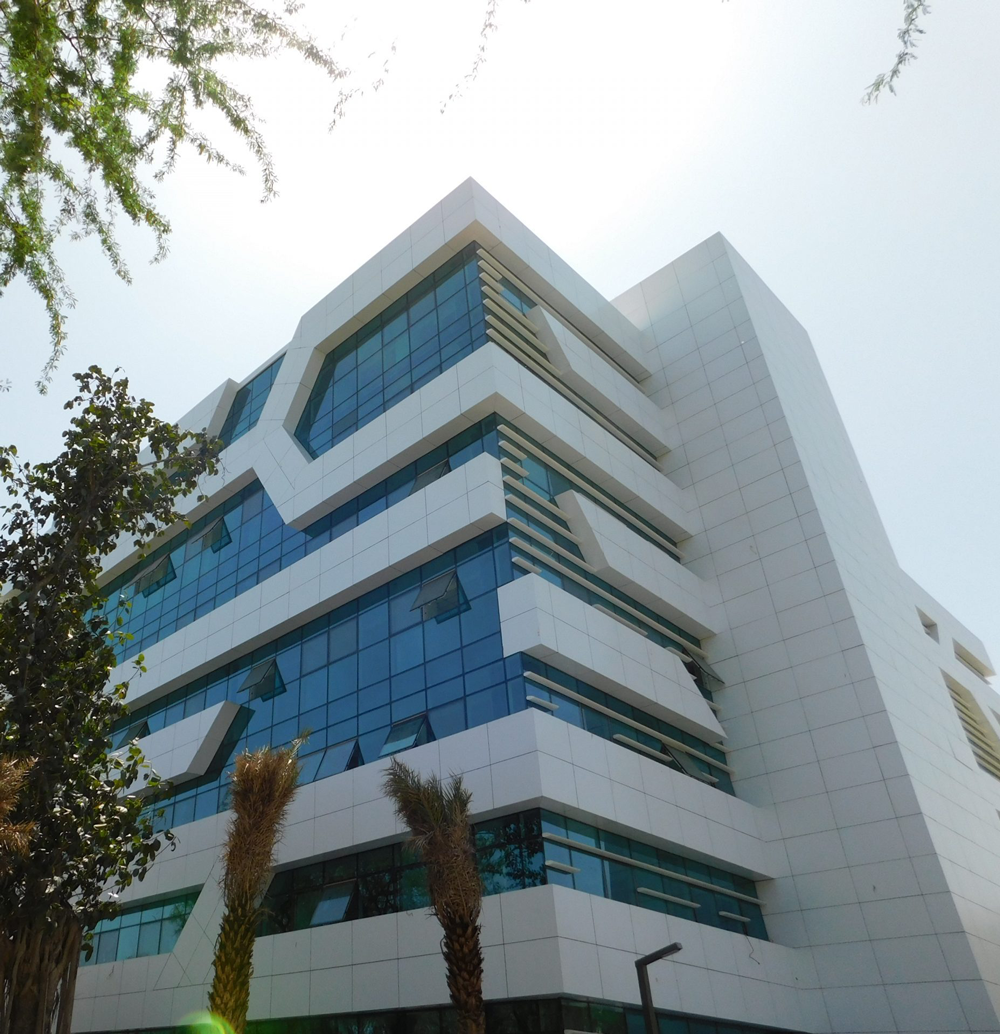